You are here: Home » Inspiration » Reflecting on 2012 and Welcoming a New Year!

I’m just popping in to wish you all a Happy New Year and I also want to thank you so much for making 2012 a year to remember! As the calendar is about to turn to 2013, I can’t help but reflect on all that has happened this past year. I look forward to what is to come. Cheers! 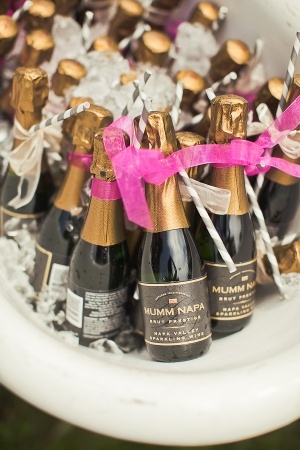 I think we’re all guilty of being a little hard on ourselves for what we set out to accomplish in 2012, but didn’t get around to. However, if you take the time to look back on 2012, I’m certain that at least a few lessons were learned and lives were touched. Isn’t that really all that matters?

At the beginning of 2012, I chose Taking Chances as my theme or word(s) of the year while atop a mountain. After being so scared to get back on the slopes after a long hiatus from skiing, I let go of the fear and faith kicked in. Not only did I enjoy it, but skiing has now become one of our favorite family activities. Taking Chances in 2012 also led to new friendships, our basement development, a fun-filled trip to California, and much more. I’m not sure if any of these things would’ve happened if I didn’t say to myself “Take a chance!”

I haven’t decided yet what my word of the year will be for 2013. Perhaps while I’m on top of a mountain this week, I’ll be inspired like I was last year. Whatever it may be, I know it will have a positive influence on the months ahead. I suggest if you haven’t done this before to give it a try and see where it leads.

Previous Post: « Christmas House Tour {Countryside}
Next Post: Back in the Swing of Things and a Few Plans »