You are here: Home » Life » Decorating My First Apartment – A Look Back

Decorating my first apartment was both challenging and fun!

My son is on Easter Break this week and we’ve been working on registration for his post-secondary classes next year. It seems like not that long ago we were buying kindergarten school supplies and now we’re here! That’s the way it goes, I guess. When I think back to my first year of college, I remember it being an exciting time. I shared a two bedroom apartment with a friend, and was thrilled to “set up house” for the first time. It’s a memory that’s still very clear to me.

Back then finances were tight, and my decorating budget was basically nonexistent. If it wasn’t for garage sale fix-ups, thrift store finds and a few items purchased by my parents, our living room would’ve been empty. My grandparents even helped out by going through their cupboards and closets, giving me the stuff they never used (at least that’s what they said). I still have a set of sheets from back then and the odd pot and pan kicking around (some things just aren’t made the way they used to be).

The following years at university continued to test my skills as a decorator. Frugal living became the norm. I bought sheets on a major discount and sewed them into curtains. I also painted my own watercolour art and recovered a chair or two. 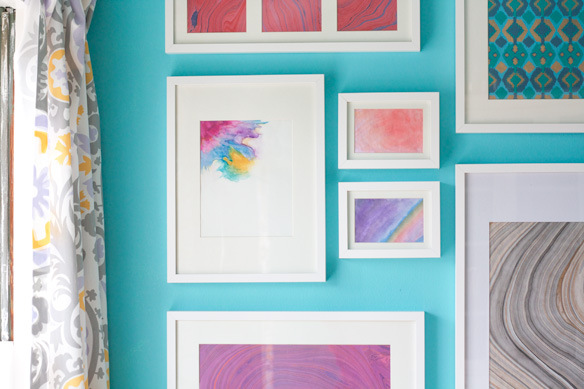 I also began to “rescue” furniture from the side of the road and the odd dumpster. I guess I was doing repurposing and upcycling projects before that became a trendy thing to do. 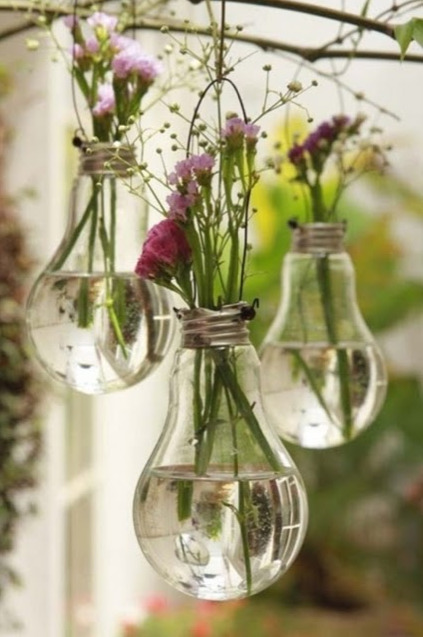 In some ways things haven’t changed all that much. I still like to find inexpensive ways to decorate, and many of you know that thrifting is one of my favourite past times.

My son plans on living in an apartment on campus this coming September. I can’t help but wonder what the experience will be like for him and what he’ll remember most about his first year. Somehow I don’t think it will be his apartment!

Do you remember your first place after leaving your childhood home? What did you do to stretch your decorating budget? I want to hear details!